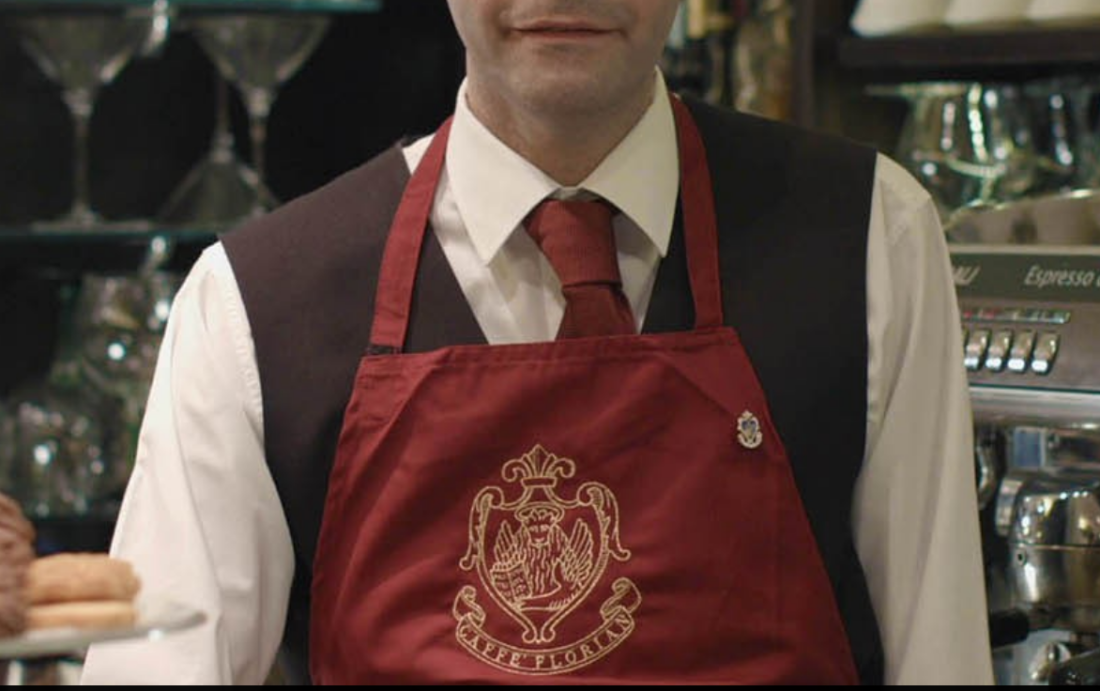 Caffè Florian in Venice is not merely a place where you go and get a coffee, but a real experience.

I entered Caffè Florian for the first time a few days ago. I’d always longed to experience how eminent artists like Casanova, Goldoni, Byron, Dickens, Goethe, Rousseau, d’Annunzio, Toscanini, Chaplin, Guggenheim and many others had whiled away hours of their lives here, sipping coffee and admiring walls adorned by frescoes in the Neoclassic style and rooms furnished with Titian-red velvet couches.

As I entered, I was immediately overwhelmed by the warmth of an old-world atmosphere. The clock had stopped in 1720 when Floriano Francesconi opened the coffee house which would soon become known as “Florian”. Going back in time is an immediate and very strong sensation.

This “Caffè” remained a gathering place in Venice for many years and even today, it stands up to these times of globalization thanks to its elegant, refined yet modern design.

The Florian trademark opts for Italic lettering, the so-called “nice-handwirting”, that way of hand-writing which has changed over the centuries from Chancery hand (cursive longhand italics) to Spencerian script (a decorative style used in America that could bewritten very quickly) and then to English cursive (elegant and legible just like the Florian trademark). 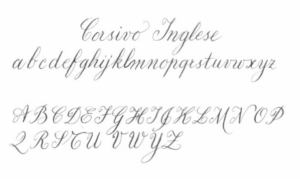 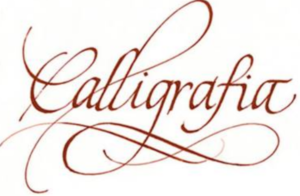 English cursive was a style of penmanship developed in England for business purposes in the Eighteenth century, but during the next century it had already become widespread in Europe. 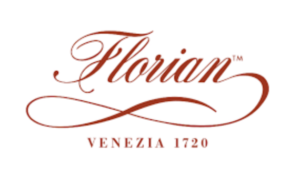 The trademark and other details turn this coffee house into an elegant and refined place where the service is impeccable, where waiters in white gloves still serve on silver trays and guests are entertained by live music, café-chantant style. 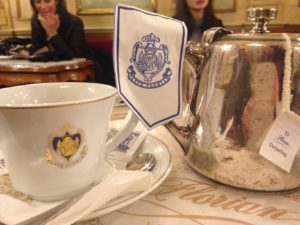 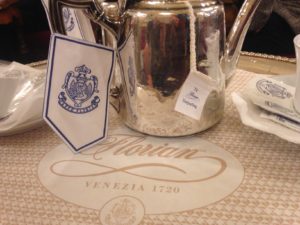 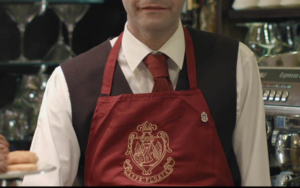 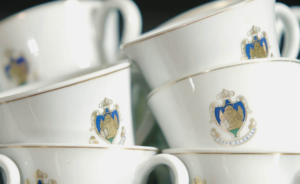 Although it remains linked to the past, the brand endeavours to keep up to date by creating stylish product lines and a timeless graphic image.

The packaging features delicate pastel shades combining grace and elegance of a romantic, vintage flavour, true showpieces, little works of art. Packaging has been designed for products ranging from tea to perfume and even shopping bags and jewellery. 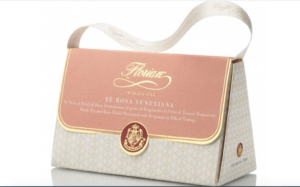 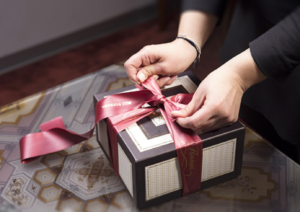 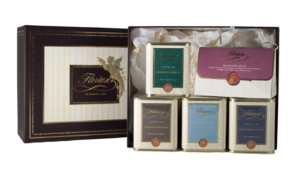 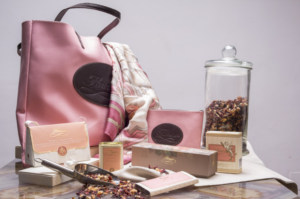 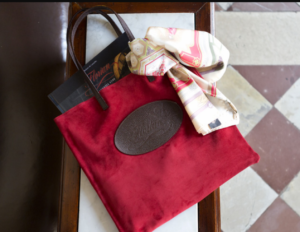 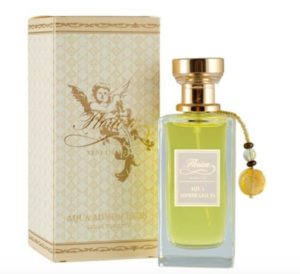 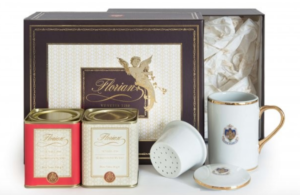 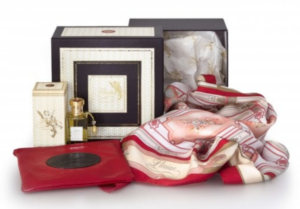 Caffé Florian still retains its charm and its brand image was created by young designer Gianluca Minchillio, who works with Caffè Florian of Venice by designing brochures, packaging, the ads that have appeared in important journals such as Harrods Magazine, window dressing at Harrods, the shoppers for the event organized by Vogue: “Vogue Fashion Night Florence 2013 all of which are some of his numerous projects. http://www.gianlucaminchillo.com